Food seems to be the only reason I would consider pulling sleepless nights and traveling at ungodly hours of the morning.

With those words being said, my excursion with two college-educated goofies (Cheyenne Meek and Kayla Guernsey) began at 4:00 am on June 25, 2017. 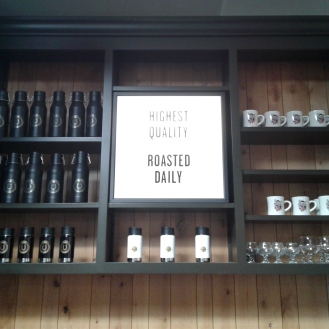 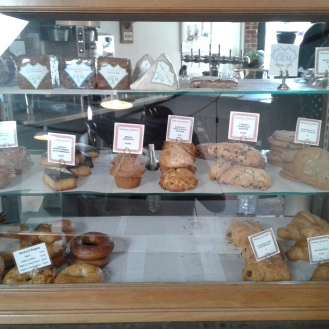 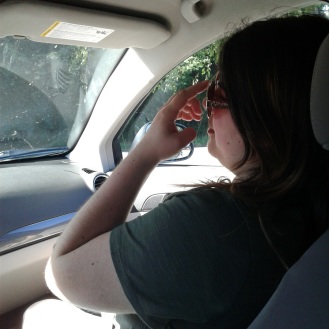 The lonely hours of the morning proved advantageous whilst trekking the I-5 freeway. Sparse traffic and flashy billboards passed us by and the numerous giggles that arose from our stomachs filled the air of the car. We talked about many things, from college to everyday affairs; mostly just jokes meant to ignite body-wracking fits of giddy happiness. By and by, we managed to spend approximately three hours in that state, all the while glimpsing the terrain and locales of Washington fade into the distance. Now the land was replaced with not-so-bustling streets and the promise of exceptional Portland drink — like Stumptown coffee roasters.

The first stop on our merry road trip brought us to a corner house called Coquine, an eclectic and sustainable establishment that offered seasonal vegetables and succulent meats in a breakfast/lunch eatery. We all ordered the breakfast hash which was a souped-up version of what many others know as potatoes and vegetables with an egg of your choice on top. In addition to the delicious breakfast, I had a cup of coffee with cream and the house made hot sauce with serrano chilies, that stuff was bomb.

Checking Coquine off the list, we ventured over to the western part of downtown where the Traditional Japanese Gardens are located as well as a northwestern treasure, the Portland Rose Garden. 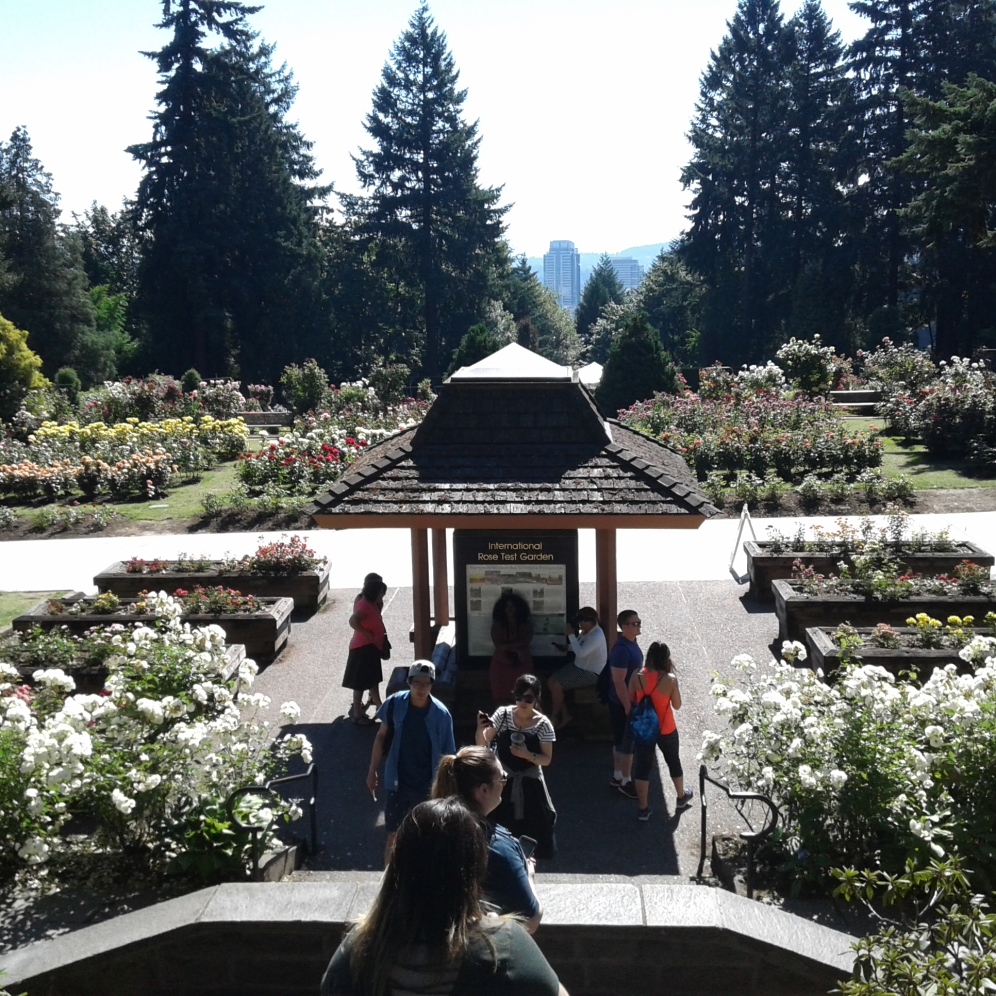 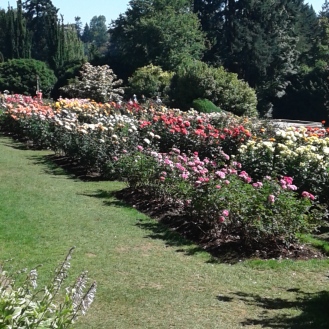 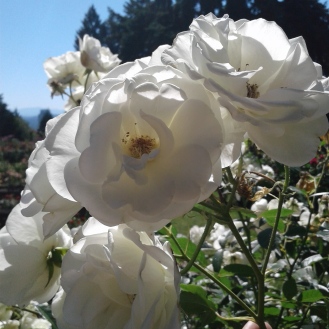 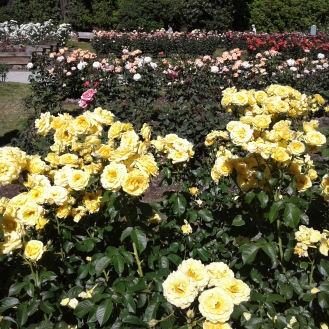 You would not believe the multitude of colors and hues sprouting from the ground here. Textures and splashes on stems as small as daisies and as large as rhododendron blossoms, these roses blew me away, literally (the wind wise quite fierce at one point). A mesmerizing archway decorated every pathway in sight, accompanied by stonework flanking each direction of travel. Old fashioned lamp posts decorated 4-way stops and were adorned with possessive vines that seemed ancient; I can only imagine what this place looked like at night. But for all the rows of flowering nobles, none could compare to the brilliance of the royal elegance of the lower gardens. Cobblestone stairs trailed a 10-foot downward advance into the ‘walkway of queens”, home to four rows of blossoming, beauteous roses and the engraved placard at the end of the stone path. 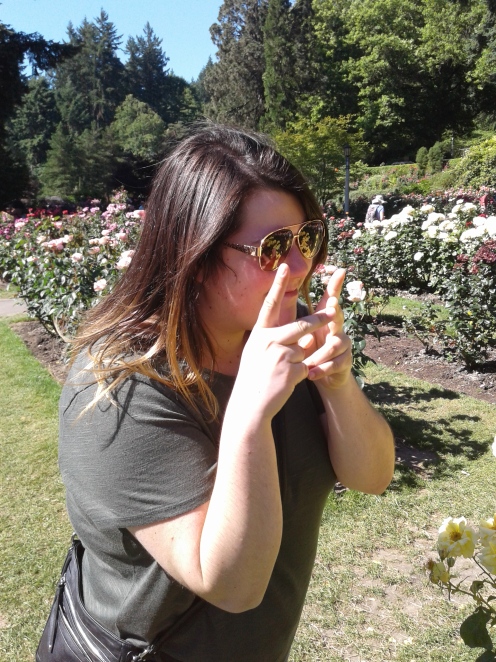 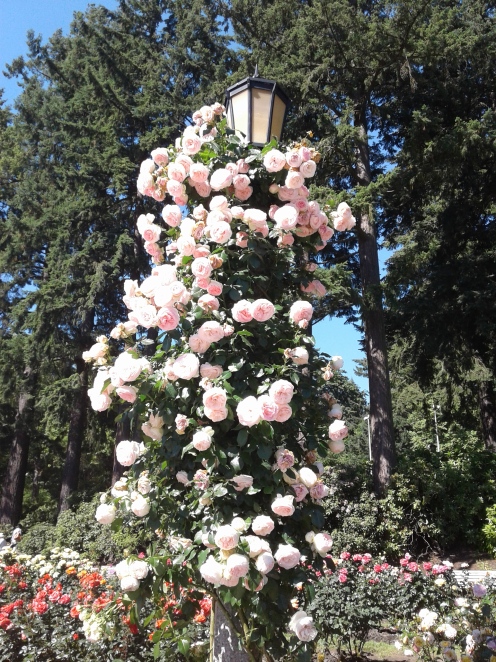 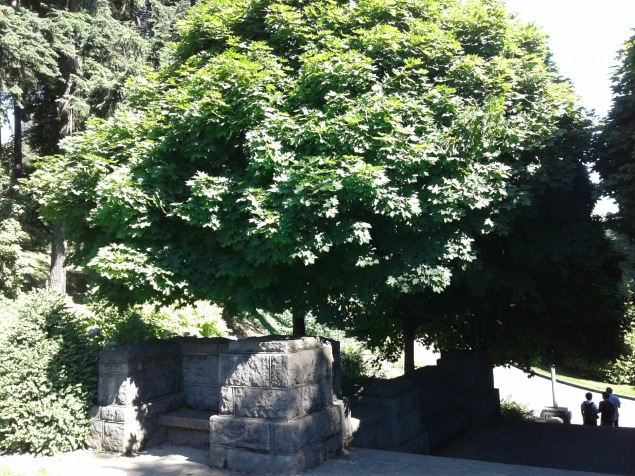 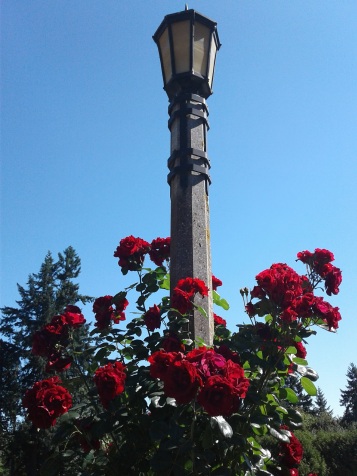 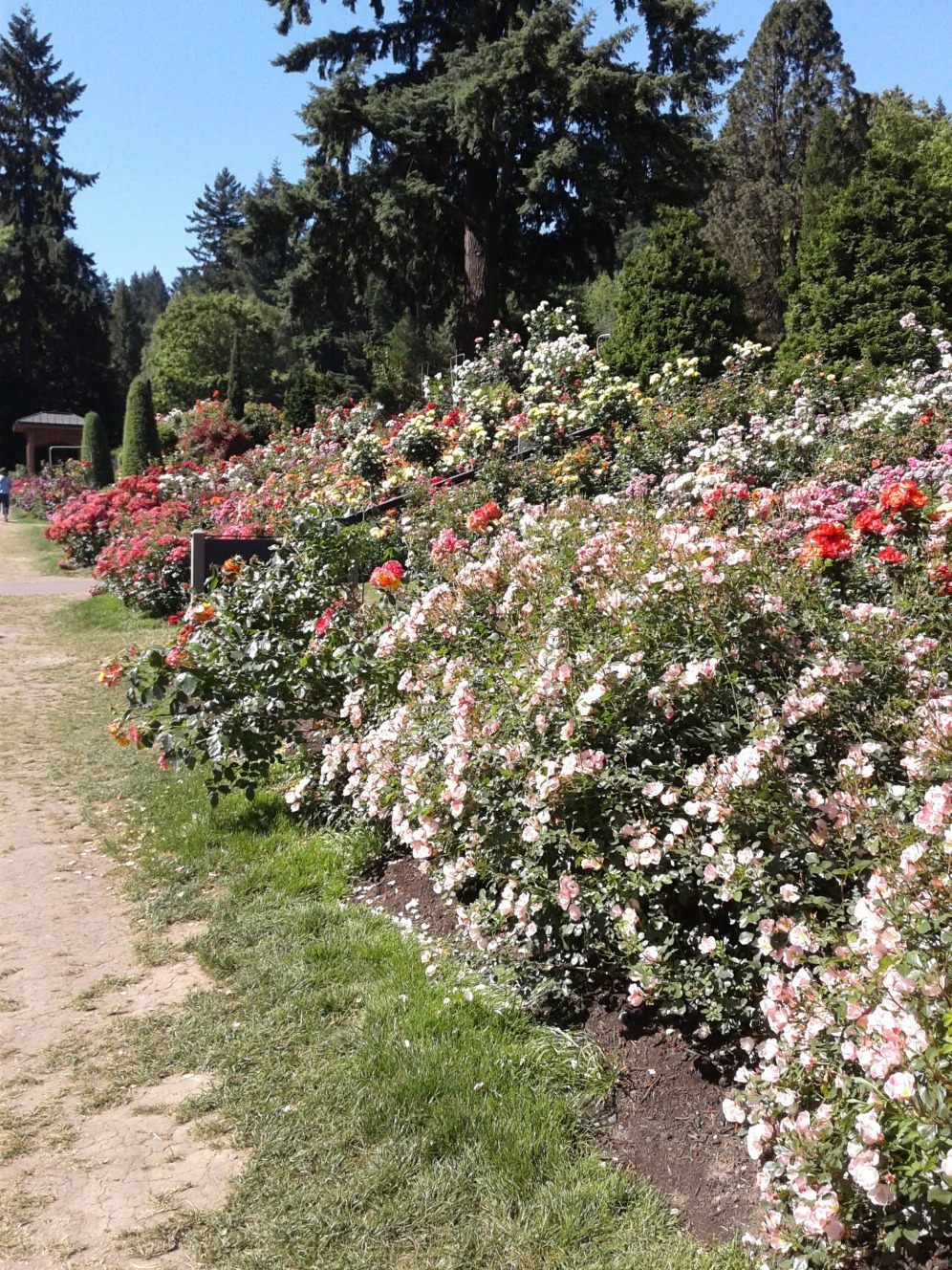 Many signatures were written into individual cobblestones of past queens and ladies alike, though I have to be honest most I don’t even know. The exploration alone of the gardens took about 30-45 minutes and my sensitive nose was permeated for most the afternoon and well into the evening. Leaving that garden felt like stepping back into the real world from an enchanted wonderland filled only with roses to speak to. 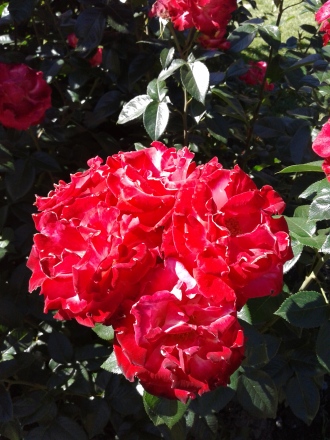 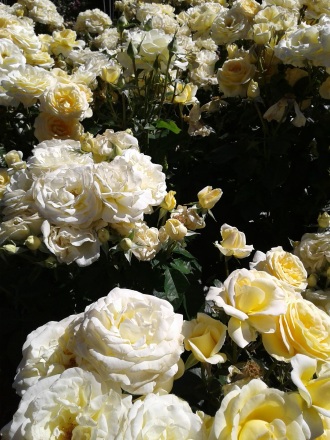 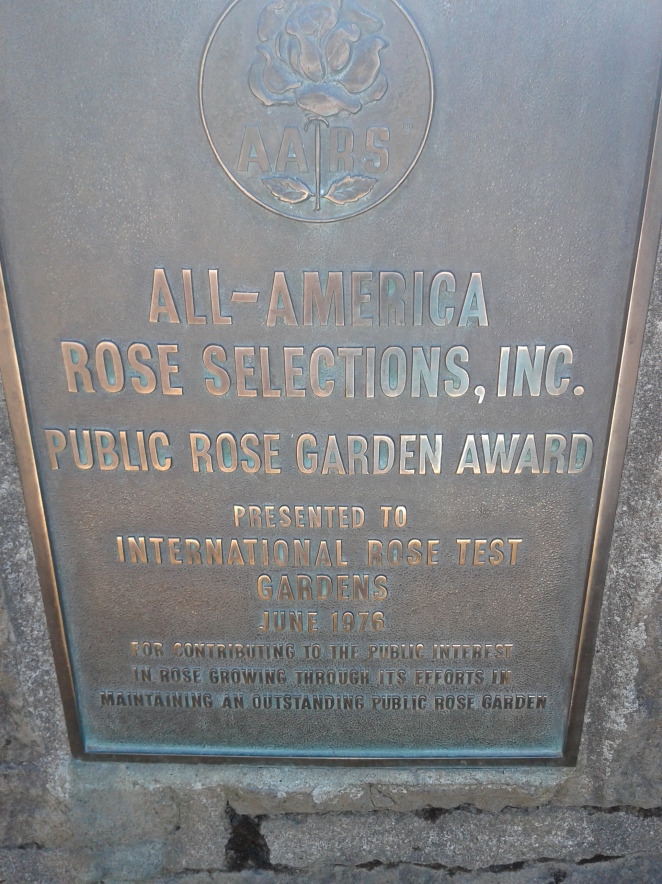 More to come soon…my internet is having trouble. This might be a four-part entry. 🙂